Here I introduce Cymbrogi’s Irrisistible Renesemee. A dog I have been waiting for a long time;) Thank you Angela and Pako for my favourite sock stiller;). Nessie is a combination of Caramel and Onyxe, because Dazzling Jack is the daddy. Nessies mommie is Rutlands WH Ava.

I simply love my doggies;) I have been waiting for the photo session of Nessie for a long time. I had to groom her and as you know it is not so easy during the “coat change phase”:)
I staid up until 4 am and still did not manage to brush her head:) If I only was systematic;)…but I promised myself I will:)

The other doggies – 5-6 years old seem not to have any problems with their coats, but anyone can get thru the puppy coat change…with the good brush in hand, patience and regular grooming.

Anyways I just love Anna’s (Anna Cheba) passion for photographing dogs. She is just amazing. Her passion while taking photos inspies me – that smile on her face:) And the session is always so professional. One shot – one good photo;)

Ah…just see it for yourself 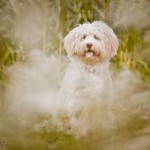 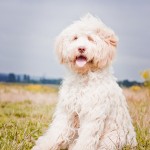 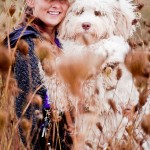 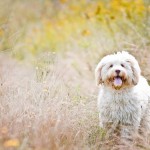 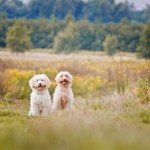 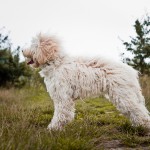 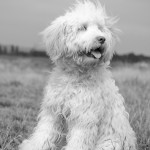 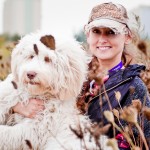 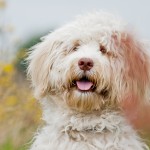 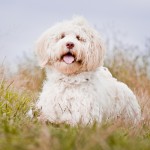 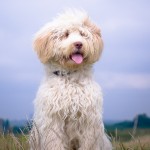 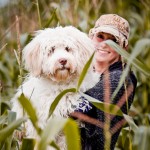 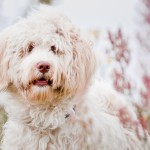 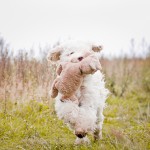 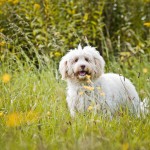 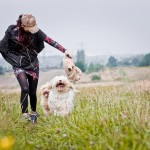 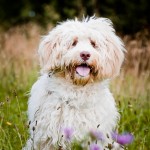 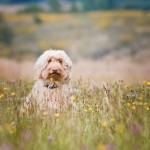 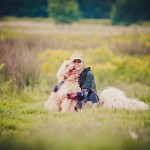 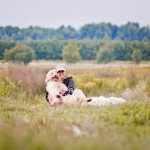 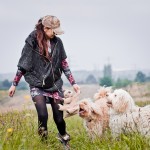 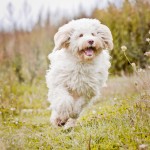 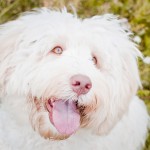 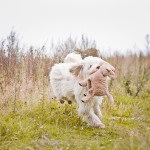 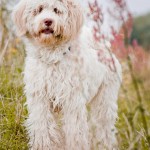 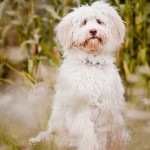 We have opened the waiting list for our winter litter of Australian Labradoodle puppies. Puppies should be born in the beggining of 2017. Happy mommy is Goddess and daddy: Benji We expect puppies in medium and standard size of the following colors: apricot, red,...

We have got puppies!

Dogs are altricial species (the young are born before they are fully developped). They need care from our side to survive. Offspring is helpless and dependant on its parents. Precoccial species, in contrast, such as horses geeses ect. are ready to eat, stand and walk...

We are planning a litter of Australian Labradoodle puppies!

We are delighted to inform that we are planning a litter of Australian Labradoodle puppies. Puppies will be born in February 2016. The lovely Mommy Cymbrogis Irresistible Renesemee (Nessie) Nessie. NESSIES SITE - CLICK HERE Lovely daddy - Donnan DONNANS SITE - CLICK...